Most of the 2009 “mining season” was really a steel fabrication season for the Bonanza crew. Here’s a short story about the building of our Sunstone Screen: 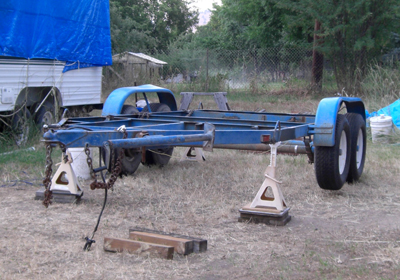 We started with a dilapidated trailer frame that
had been so overloaded that nearly every weld was broken. 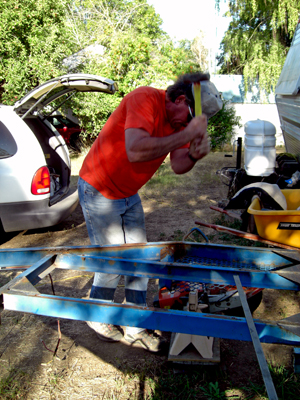 Chuck gave it a few love-taps … 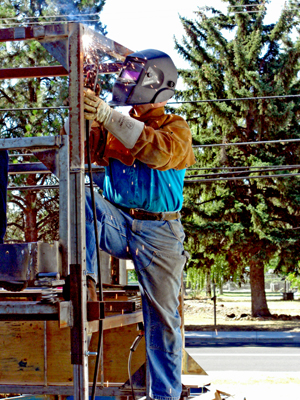 John gave it a little TLC … 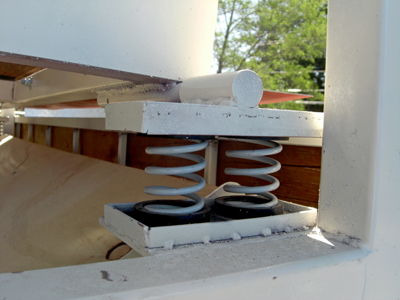 We added a set of springs … 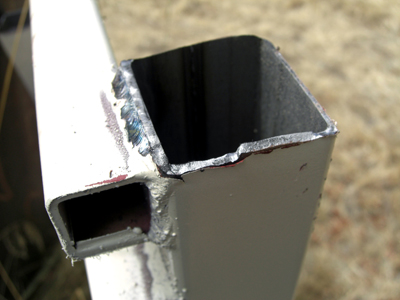 … and repaired the piece that 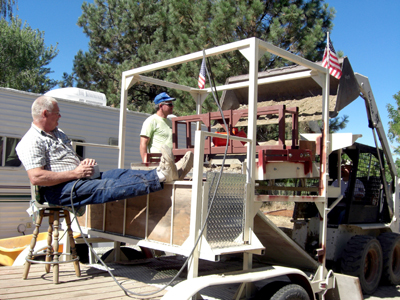 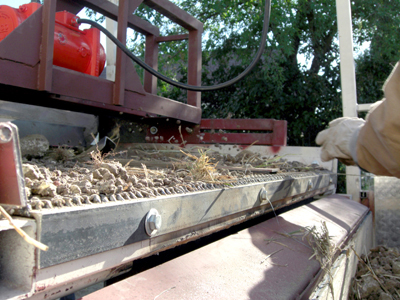 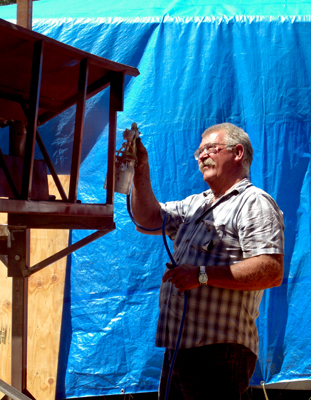 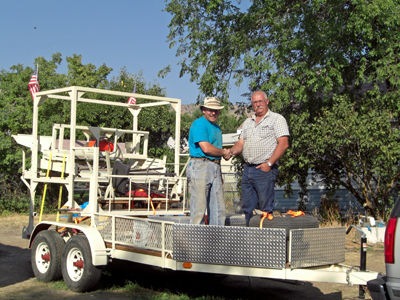 The partners had their “Sunstone Schooner”. 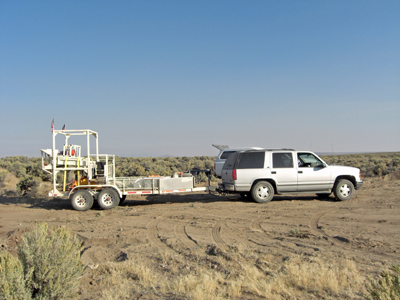 Here she is on her first cruise. 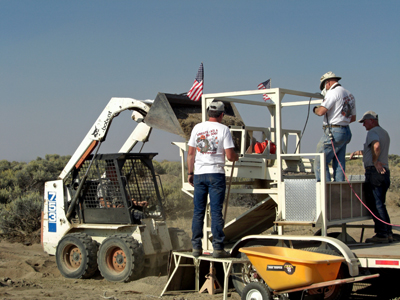 We fed her with a bobcat. 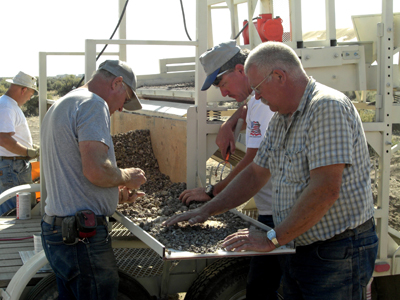 Had a sorting party. 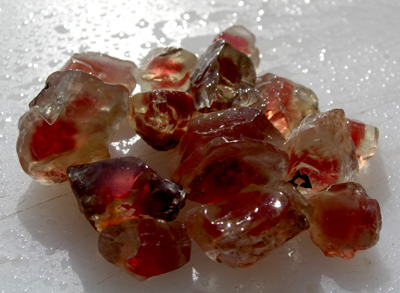 … and counted the loot … 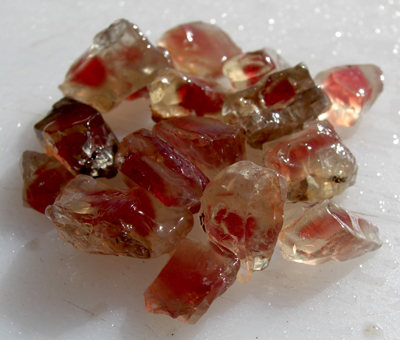 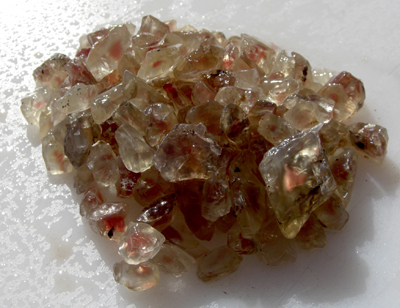 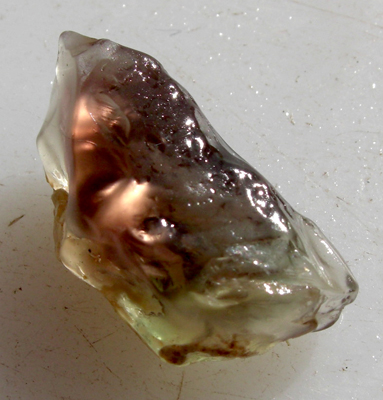 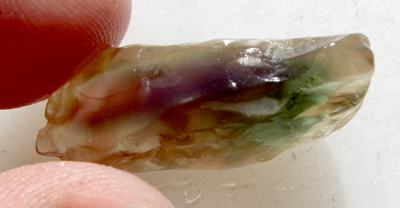 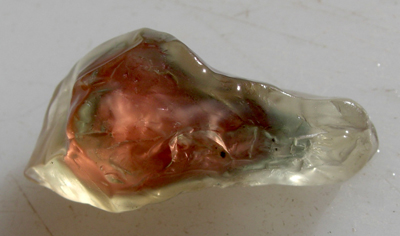 The Sunstone Schooner will sail again!